DWELLING APPROVED IN SIDE GARDEN. 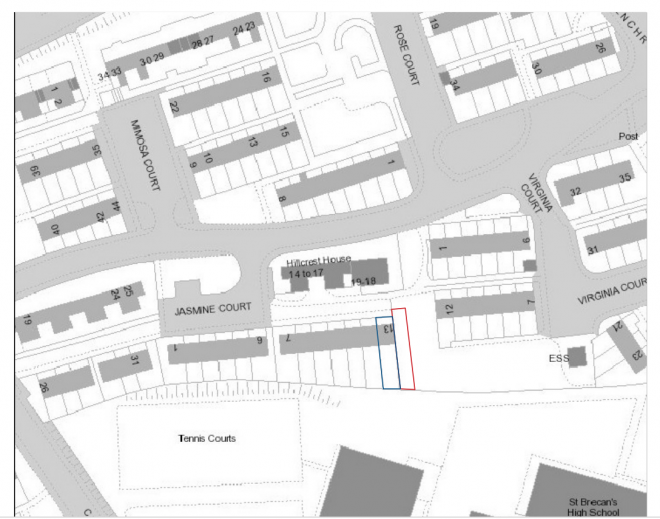 MKA Planning have been successful on behalf of a private client in obtaining planning permission for a two storey end terrace dwelling at Jasmine Court, in L’Derry.

In 2007 the client purchased an area of open space from the NIHE.  An application to build a house on the open space was refused by Planning Service on the grounds that it was a loss of communal incidental open space and contrary to PPS 8. An appeal to the PAC was also lost on this basis in 2010.

However, 5 years on MKA Planning have now obtained planning permission for the dwelling on the basis that the previously communal open space had been enclosed within the side garden of the dwelling for over 5 years, was immune from enforcement and had now become developable land rather than public open space.