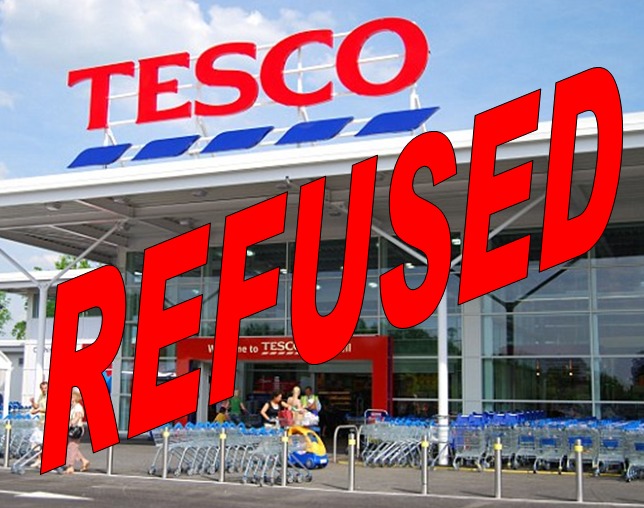 The Planning Appeals Commission (PAC) recently refused an application for a Tesco store on the Leyland Road, at the edge of Ballycastle.

The application caused quite a divide in Ballycastle with over 3,000 people signing a petition opposing the scheme, while Planning Service also received more than 1,000 letters of support.

The Tesco proposal was an out of town centre site which would clearly compete with and draw trade from existing convenience retailers in the town centre.

The PAC ruling stated that a “Tesco cloud” had been hanging over the town while the outcome of the planning process was awaited.  There had been Tesco proposals on this site since 2004.

MKA Planning represented a private client who had obtained full planning permission for a food store within the town centre and who feared that if the Tesco proposal was approved  this town centre site would never be developed.

The existence of this approved town centre food store site and the Tesco attitude to it were key factors in the Commissioner refusing this proposal.

Commissioner  Mc Cooey refused the proposal on a significant loss of investment, retail impact and conservation grounds  and the Commissioner concluded that “it would not be in the public interest to approve this particular development, as it would result in demonstrable harm.”

Interestingly, in a conclusion that may have implications for other proposals elsewhere,  the Commissioner also ruled that Tesco had approached the consideration of an alternative site in the town centre in a “negative manner”.    The Commissioner said the retailer had shown “wholly the wrong approach” in that regard and that identified difficulties with the alternative site were not insurmountable.

If you require  advice on a retail application or wish to submit an objection to a retail proposal please contact  Matt or one of the MKA Team  at 71311551.