MKA PLANNING SUCCESSFUL AT PLANNING APPEAL IN GETTING ENFORCEMENT NOTICE FOR THE ALLEGED CHANGE OF USE FROM DOMESTIC GARAGE TO SEPARATE LIVING ACCOMMODATION, BUSHMILLS QUASHED. 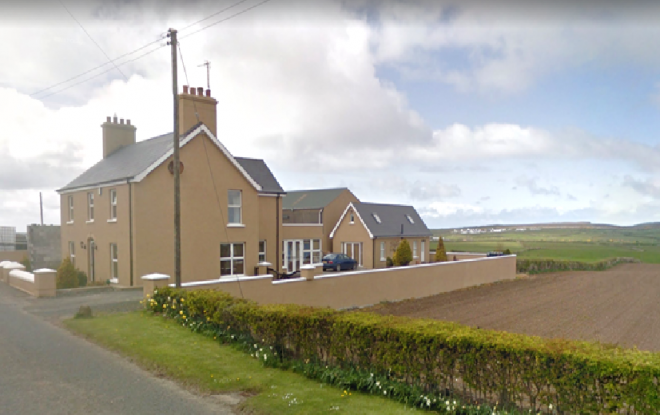 MKA Planning have successfully represented a private client in a Planning Enforcement Appeal for the  alleged unauthorised change of use from domestic garage to separate living accommodation at lands at Whitepark Road, Bushmills.

However,  the Commissioner considered no change of use to a separate unit of living  accommodation had occurred because:-

Overall, the Commissioner was satisfied on the balance of probability that a separate unit of living accommodation was not in existence on the key date, but that living accommodation ancillary to the dwelling had been created. As such no material change of use had arisen within the planning unit.

If you have a similar planning issue or have recently received a Planning Enforcement contact Matt or one of the MKA Team at 028 71311551. 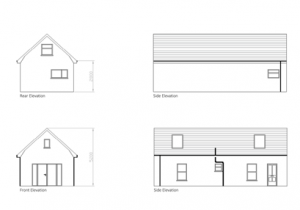 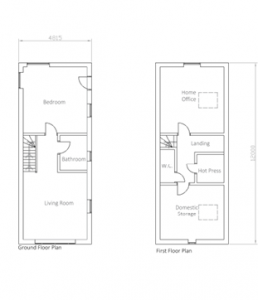