MKA PLANNING SUCCESSFUL IN APPEAL AGAINST REFUSAL OF EXTENSION TO AMUSEMENT ARCADE AT 39 SHIPQUAY STREET, DERRY 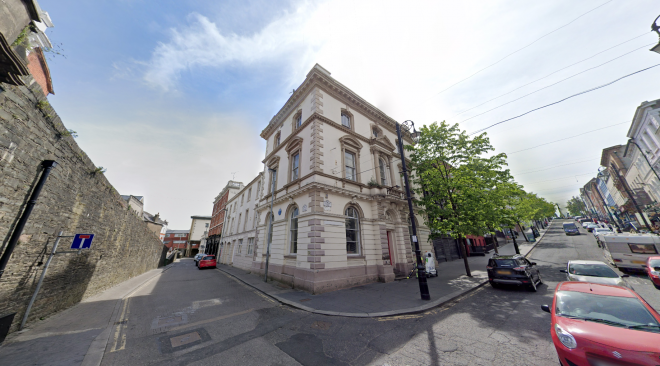 MKA Planning have been successful in obtaining planning permission and listed building consent for an extension to an existing amusement arcade within a listed building and conservation area in Derry City Centre.  This application was recommended for approval by the Council Planning Department but refused by the Planning Committee, lobbied by legally assisted third party Objectors.

The Commissioner agreed with MKA Planning that the proposal would have no unacceptable impact on the character of the area. The commissioner stated that there was no evidence of unacceptable disturbance from the existing amusement arcade and did not feel that an extension to the arcade would result in any disturbance and the proposal would neither give rise to an increase in non-retail floorspace nor create a clustering of non-retail uses.

The Commissioner agreed that the proposal involves no external alteration to the existing building and would have no detrimental impact on the existing streetscape or street pattern and found that that the impact of the proposal on the character, architectural and historic integrity of the listed building would be at worst neutral and most probably constitute an enhancement through improved maintenance and upkeep.

If you wish to appeal a planning decision or have recently received a planning enforcement contact Matt or one of the team on 028 71 311 551 or at admin@mkaplanning.co.uk.