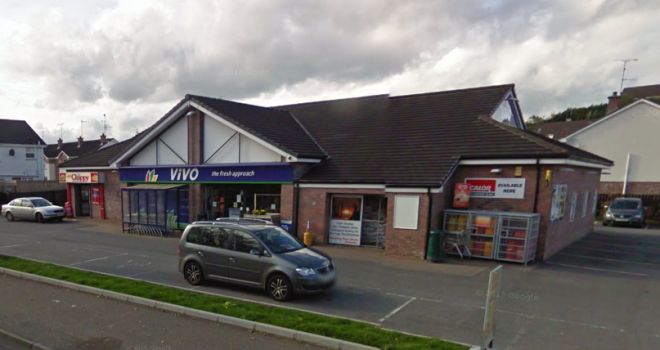 The Applicant proposed neighbourhood consisted of the Chanterhill, Cavanleck and Garvary areas making up the eastern Enniskillen area.

The NAP concluded that the MKA neighbourhood was the correct neighbourhood but felt it was too conservative and included additional lands along Dublin Road within it.

The NAP came to the conclusion that a new pharmacy in this location was not necessary and the pharmacies within Enniskillen town centre adequately met the pharmaceutical needs of the local population.

The NAP also felt that the small size of the proposed premises, the lack of privacy for patients and the duplication of existing services provided by existing pharmacies also militated against the proposal and refused the appeal unanimously.

Our consultants have specialist experience in pharmacy licence applications, appeals and objections.

If you require an Expert Planning witness for a licensing case, contact Matt or one of the MKA Team at 02871311551 to discuss your options.